How Does a Fire Alarm Pull Station Work? 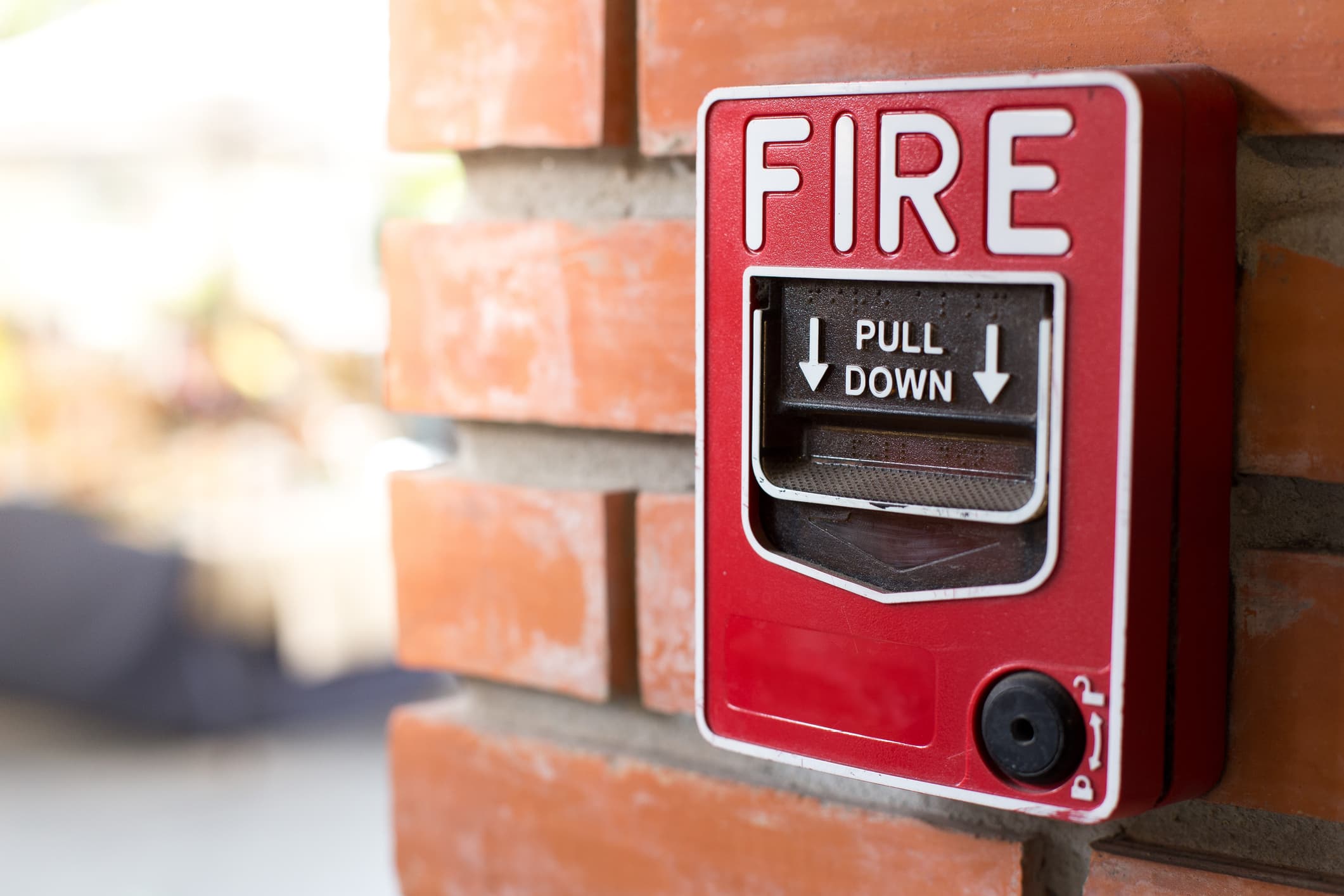 Every building should have a working fire alarm system to comply with codes and regulations. To this end, you will find a fire alarm pull station in virtually every building you visit. Fire pull stations have not changed much over the years. However, they have become somewhat redundant and are often overlooked, as many buildings have installed automatic fire detectors.

Automatic fire alarm systems are convenient, but understanding how fire pull stations work could be the necessary manual step to alert building occupants of a fire.

What is a Fire Alarm Pull Station?

A dual-action pull station is usually encased in a glass box requiring the person activating the alarm to break through the glass to get to the handle. These pull stations may also feature a two-step alarm activation sequence, such as lifting a cover over the handle before pulling it down to activate the alarm.

No matter the type of fire alarm pull station, the alarm has to be manually turned off after the area is determined to be safe. This requires access using a specific key.

Fire alarm pull stations seem commonplace, however, they are a necessity for buildings in order to comply with fire codes and regulations, including in buildings with automatic fire detection and alarm systems. They are considered a failsafe if the automatic systems should malfunction – automatic systems rely on mechanisms that can be easily compromised, whereas pull stations require a manual activation.

The National Fire Protection Association (NFPA) 101 Life Safety Code requires at least one manual fire pull station in each building. The code states that a building should not entrust life safety to only one safeguard, and directs that additional safeguards be implemented. 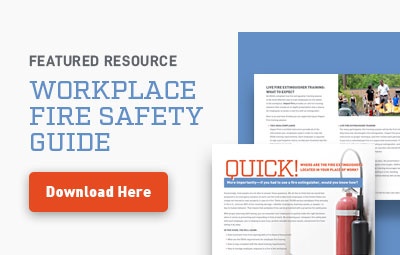 What Size Fire Extinguisher Do I Need for My Business?

What are the OSHA Fire Extinguisher Training Requirements?

How to Perform a Monthly Fire Extinguisher Inspection [+ Video]